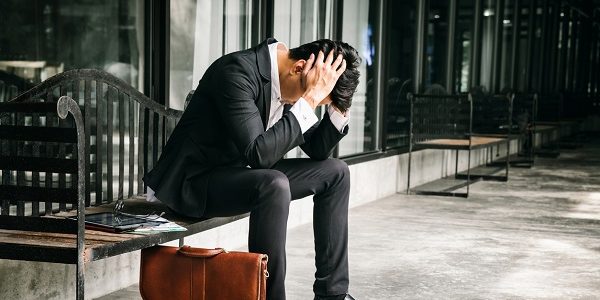 Here are some of the most common unlawful reasons to terminate employees, including at-will employees:

Employers are not allowed to discriminate against or terminate employees because of age, race, gender, religion, national origin, pregnancy or disability. It is also illegal to terminate anyone for complaining about any such discrimination.

In Arizona, it is against the law for an employer to fire or retaliate in any fashion against an employee who has refused to participate in or remain silent about illegal behavior in the workplace or actions that could potentially harm the public.

To be considered illegal, sexually harassing behavior must be based on sex, be unwelcome, and be offensive to the target. Sexual jokes or a consensual sexual relationship between co-workers or a co-worker and a supervisor may sometimes be considered sexual harassment, although these may be more difficult to prove in court as sexual harassing behavior.

Employers who knew, or should have known, about sexual harassment in the workplace are still liable if they failed to stop it, even if no one has lodged a formal complaint.

Employee lawsuits are one of the most prevalent sources of business litigation, so taking steps to avoid these types of claims can save employers significant time and money.

Employment law can be complex. Skilled representation is necessary. Mestaz Law is a law firm with decades of experience in commercial litigation, including employment contract lawsuits, IP infringement, business divorce, aviation, and high stakes litigation. Contact us at (602) 806-2068 and schedule a time to meet with us today.

What Arizona Employers Need to Know About Non-Solicitation Agreements

6 Strategies to Reduce the Risk of Employee Lawsuits

What is an Implied Contract in Employment Law?