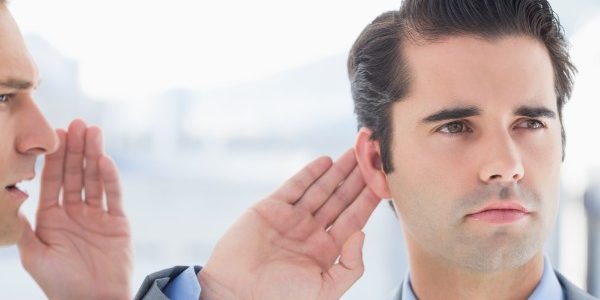 When an employee leaves for another job and takes company trade secrets with him or her, the misappropriation can have significant financial consequences. The company can lose its investment and the competitive advantage it derived from its trade secrets.  Fortunately, a victim of trade secrets misappropriation does have recourse through litigation — but you first need to determine if you have a viable claim.

“…information, including a formula, pattern, compilation, program, device, method, technique or process, that both:

(a) Derives independent economic value, actual or potential, from not being generally known to, and not being readily ascertainable by proper means by, other persons who can obtain economic value from its disclosure or use.

(b) Is the subject of efforts that are reasonable under the circumstances to maintain its secrecy.”

While companies usually make some effort to protect trade secrets — typically through the execution of a confidentiality or non-disclosure agreement — sometimes these efforts are insufficient. First, the efforts may not actually prevent misappropriation, and second, the information may not qualify as a trade secret because the company did not undertake reasonable efforts to maintain its secrecy.

To protect a trade secret, a company must exercise control over how the confidential information is accessed and who qualifies as having access on a “need to know” basis. Employee handbooks and training should emphasize the confidentiality of company information and a process implemented to control the flow of sensitive information internally and externally.

Under Arizona’s Uniform Trade Secrets Act, a company whose trade secrets have been misappropriated can seek an injunction that prohibits the person from further disclosing or using the trade secrets to benefit him or herself or a competing company. The defendant may be ordered to pay damages as compensation for the company’s lost earnings or profits as a result of the illegal disclosure and the unjust enrichment enjoyed by the defendant due to the misappropriation. In addition, a showing of willful and malicious misappropriation can result in an award of exemplary damages, not to exceed twice the damages awarded in the suit.

When you are facing any type of business dispute, you need an experienced Arizona trial attorney to obtain the best possible result. Contact Mestaz Law at (602) 806-2068 to speak with us about your case.

What Arizona Employers Need to Know About Non-Solicitation Agreements

6 Strategies to Reduce the Risk of Employee Lawsuits

What is an Implied Contract in Employment Law?