Using the Doctrine of Equivalents to Determine Infringement 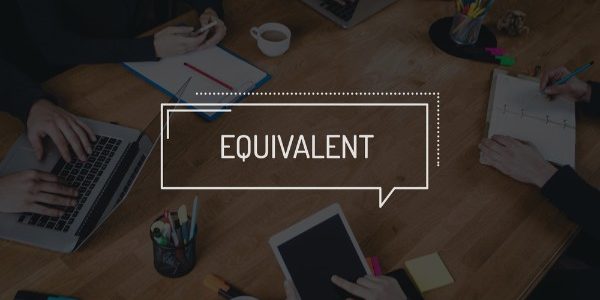 Although the wording is simple, the application of the doctrine of equivalents to individual cases can be complex. Determining equivalency often relies on differing opinions by scientists or other experts as to certain scientific facts, and the outcome of a case may rest on which expert is the most believable.

While a patent has several elements — a specification, drawings, and one or more claims — it is only patent claims that can be infringed, so a court will examine the claims of the patent in question closely. All claim requirements will be scrutinized to determine if each element set forth in the claim also appears in the accused product or process. Sometimes the infringement will be obvious. However, more often there are differences that require further review. An accused infringer may have been aware of the existing patent and taken steps to avoid infringement by making changes from what is claimed in the patent. When this occurs, the issue of equivalency arises.

Courts use two tests for determining infringement under the doctrine of equivalents:

Even if a product is not exactly the same as a patented product — or is missing an element of a patented claim — it is still possible for infringement to occur under the doctrine of equivalents. The burden of proof in a patent infringement lawsuit rests with the patent holder, who must prove by the greater weight of evidence (“preponderance of evidence” standard) that the patent has been infringed.

Intellectual property law is complex. Skilled representation is necessary. Mestaz Law is a law firm with decades of experience in commercial litigation, including IP infringement, employee lawsuits, business divorce, aviation, and high stakes litigation. Contact us at (602) 806-2068 and schedule a time to meet with us today.