What is the Doctrine of Promissory Estoppel? 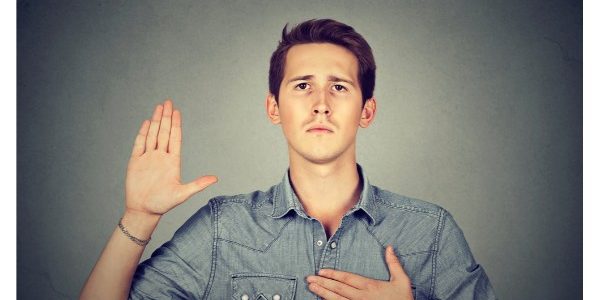 Be careful what you promise, because your promise could be legally binding. That, in a nutshell, is the legal principle known as promissory estoppel.

While consideration is an important element of an enforceable contract, the doctrine of promissory estoppel is an exception to this rule because the promise is legally enforceable even without consideration. So, if someone relies on a promise to his or her detriment, they may have a legal right to compensation for any damages suffered in reliance on the promise.

In order for promissory estoppel to apply, certain elements must be present:

Most courts limit the plaintiff’s recovery to reliance damages rather than ordering the defendant to do what was promised. For example, if the owner of a tech company promises company stock to a programmer if he joins the team, in reliance on which the programmer quits his six-figure job only to be denied the stock shortly after joining the new company, the plaintiff will be entitled to any lost income in quitting his old job (as well as any other reliance damages). But he is unlikely to get the promised stock.

Mestaz Law has the experience and reputation that you want when you are dealing with a business-related lawsuit. We are here to obtain the best possible outcome for your situation. Do not hesitate to contact Mestaz Law at (602) 806-2068, and see how we can help you resolve your legal matter.

What is the Parol Evidence Rule?

What is Impossibility of Performance?

What are the Elements of a Binding Contract in Arizona?

What is Breach of Fiduciary Duty?

Common Defenses to a Breach of Contract Claim